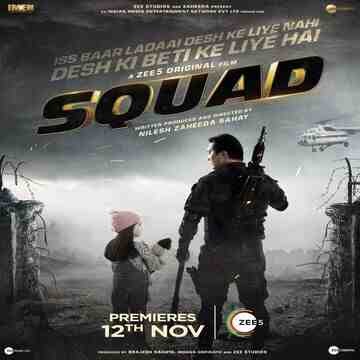 The Squad Movie is a Hindi language Action Thriller movie that was directed, written, and produced by Nilesh Sahay. The star cast is Rinzing Denzongpa, Malvika Raaj and Pooja Batra. This movie was premiered on 12th November 2021 on Zee5.

Here are the details of the Squad Movie release date, cast, and plot, and much more.

All the basic information related to the Squad Movie like Director, Producer, Writer, Star Cast, Production Company, IMDb Ratings, Platform name where it distributed, Time Durations, etc. are mentioned in this table which is as follows:-

The main starring cast of the Squad movie is as follows:- 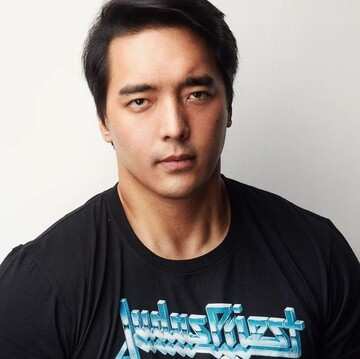 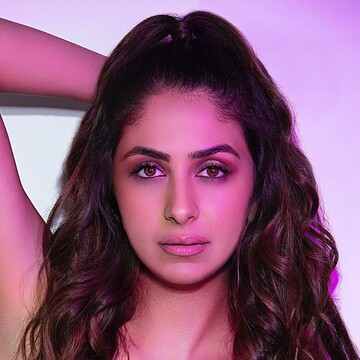 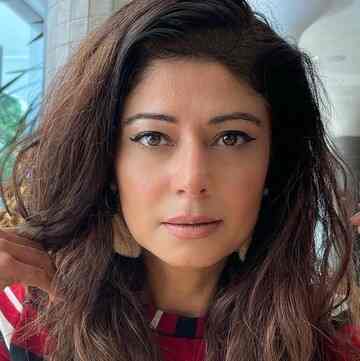 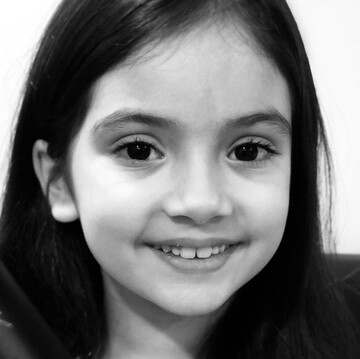 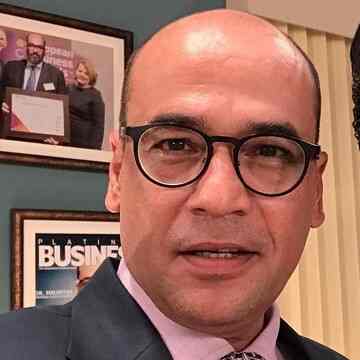 The full list of Squad movie cast are as follows:-

Squad is about a Special Forces battle royal centred on an emotional interaction between Bhim (Rinzing Denzongpa), a MARCOS commando turned army deserter, and Mimi (Dishita Jain), an orphaned 6-year-old child with no knowledge of her life or family. The only thing they have in common is their sense of isolation from the rest of the world.

The Release Date of the Squad movie is 12 November 2021. This movie was released on Zee5 App and website also. If you want to watch this movie then you need to take any subscription with Zee5.

The Squad movie Trailer which is released on Zee5 Youtube Channel are as follows:-

FAQ 1: Can we watch the Squad Movie with the Family?

Ans. Yes, You can watch the Squad movie with your Family because this movie is a Action Thriller film. But keep in mind that Zee5 already mentions that it is a 13+ movie. FAQ 2: Where to watch the Squad Movie?

Ans. The Squad movie release on 12 November 2021 at 12 A.M. (Midnight). You can watch this movie only on Zee5 App and their website also.

If you have any questions related to the Squad movie which is released on Zee5, then you can ask me in the comment section. I will try to give you an answer as soon as possible.